A European association on genetics

So that everyone can take ownership of genetics, a source of knowledge of man’s future, from his origins to his health.

The purpose of this association is to promote, educate, inform, help each other, help with research, training and assistance on all subjects related to genetics in France, the European Union and the world.

The association ensures the representation of the interests of all on all subjects related to genetics and DNA testing to public authorities, foreign organizations or national or international bodies.

The association implements all the means authorized by law to contribute to the realization of its purpose, including:

The association is independent of any political, religious and/or community organization.

In 2008, my father died of colon cancer, a potentially genetic and hereditary cancer. After 13 years of fighting with him, I wondered: would I be the next to have this cancer?

After doing a medical genetic test abroad, I almost inadvertently discovered the richness of genetic genealogy.

Practicing classical genealogy for 30 years, I literally fell passionate about this new discipline. I was now devoting my leisure time to developing my knowledge in this discipline to better exploit genetic data.

DNA, a genealogical tool, released in March 2018, is out of stock two weeks after its release. Reprinted, the success does not falter as well as the rave reviews in the press.

The creation of the association DNA PASS, on May 5, 2019 (symbolic date because my father’s birthday) was the logical continuation of this approach in order to help francophones in their efforts. 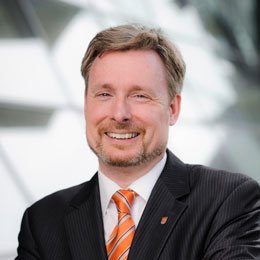 Dirk Weissleder is also an author, lecturer and local politician (community councillor), a candidate for the Deutsche Bundestag in 2009 and 2013.

He began his genealogical process in 1982. In 1987, while Germany was still divided, he undertook a global research by forming the “WEISSLEDER Family Archives” (“More Than a Name”) and in 1991 established the Foundation “Family Community WEISSLEDER” (“A name Connects”) with the organization of annual cousins.

Weissleder is an expert in the historical development of genealogy in Germany and international structures.

He currently focuses his research on the history, biographies and genealogies of German emigrants aboard the mecklebourg boat “Pribislaw” (1847-1870) during his three major voyages to Australia (1849/50) and the United States (1851, 1853/54). “Friends of Pribislaw” seek both the ancestors and descendants of these immigrants.

Treasurer of the association 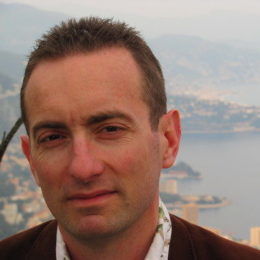 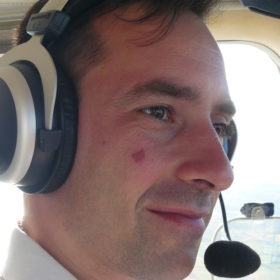 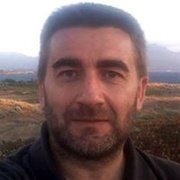 Secretary of the association